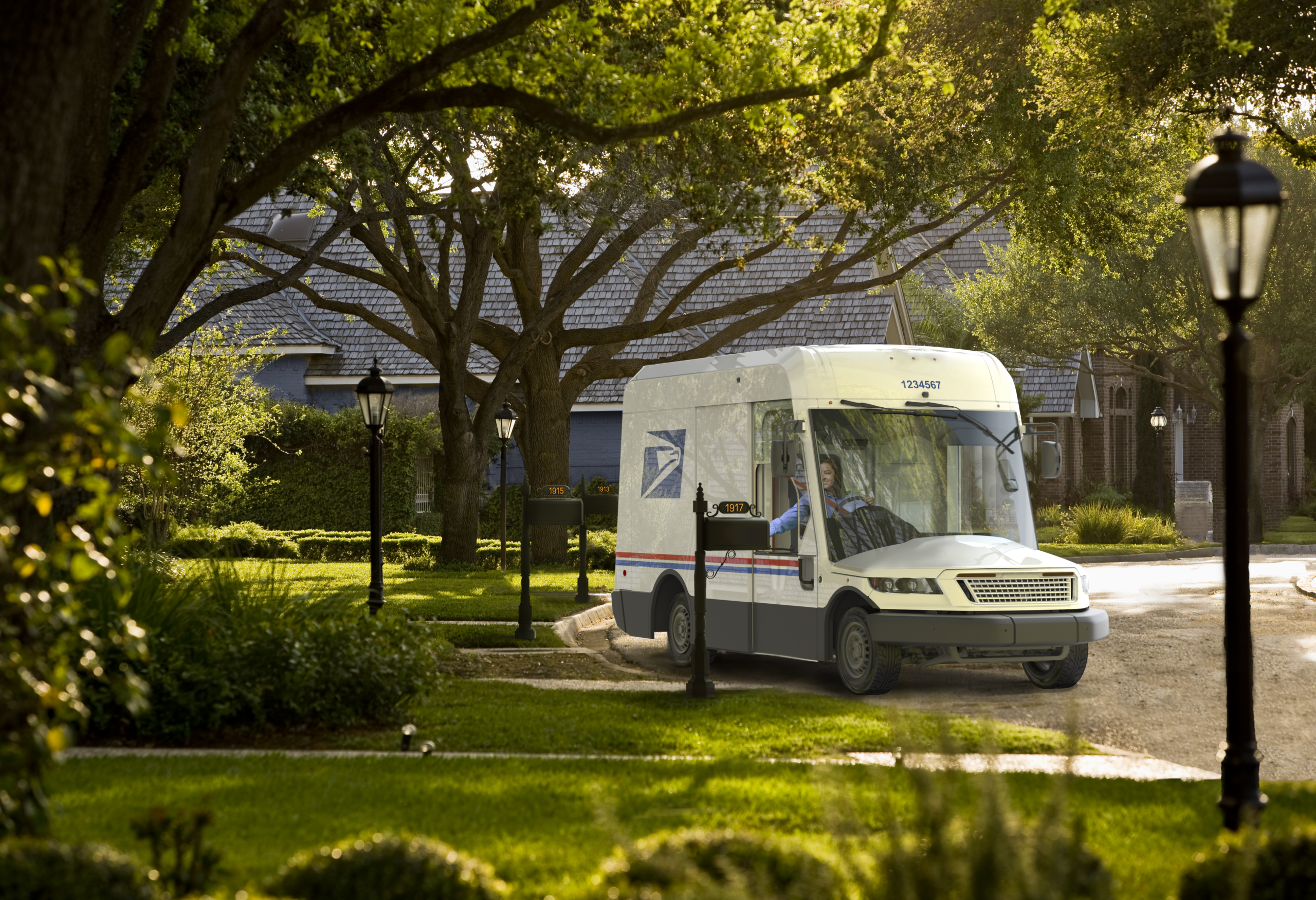 On July 20, the United States announced a “change of scope” of the Supplemental Environmental Impact Statement (SEIS) for its Next Generation Delivery Vehicles (NGDVs). Under the adjustment, at least 50% of the new NGDVs will be battery electric vehicles (BEVs).

Back in February 2022, the postal service announced a plan to purchase 165,000 new vehicles and said about 10% of those vehicles would be electric. The move was highly criticized by proponents of vehicle electrification and clean energy.

The announcement this week proposes that the postal service limit the plan to 50,000 NGDV it already purchased and to raise the minimum NGDV BEV percentage to at least 50 percent. Because of the need to re place the aging fleet of vehicles quickly, it said it wants to purchase, over a 2-year period, 34,500 commercial off-the-shelf (COTS) vehicles.

In total, of the above 84,500 NGDV and COTS vehicles, the organization anticipates having at least 40 percent BEV, it said.

“Public pressure works, and today’s announcement from the Postal Service is proof of that – the agency’s original plan for a fleet of 90 percent fossil fuel trucks should have never been a consideration,” said Katherine García, director of the Sierra Club’s Clean Transportation for All campaign in a statement.

The postal service is extending public comment for the proposal and a public hearing (link to register to attend) will be held Monday, Aug. 8, at 7pm ET.