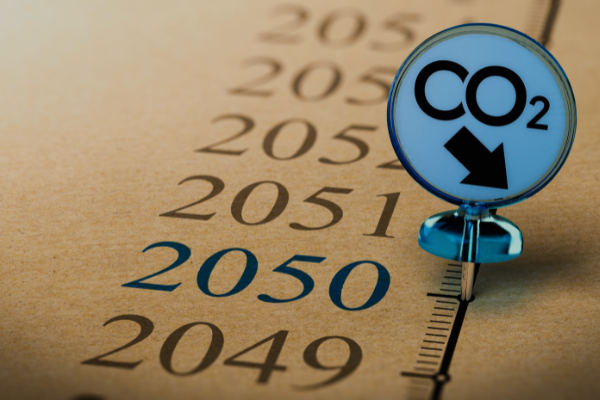 Investment in low-carbon transport infrastructure continues to grow. In the 2017/2018 period, investments increased by 23%, with private road transport accounting for over half of the funding. This growth can be attributed partly to government subsidy policies and falling technology costs. In addition, the private sector can help close the climate financing gap through public-private partnerships. The IMF is also playing a role in climate finance.

In order to achieve net-zero emissions by 2050, it is estimated that we will need to invest $4.2 trillion a year in renewable energy. Yet this cost can be prohibitive for many countries. As a result, many of them will need financial assistance. Furthermore, renewable energy will not only reduce pollution but also increase energy security and resilience.

Adaptation finance is an essential part of the Paris Agreement but has been weak and has limited impact. Despite recent growth, it still remains well below the required scale. According to UNEP, the cost of adaptation in developing countries is estimated at between USD 155 billion and USD 330 billion by 2030. Most adaptation finance comes from the public sector, but the amount is low compared to the required scale.

The private sector is also increasingly playing a vital role in climate finance. The growing focus on sustainability and climate change has motivated increasing numbers of institutional investors. As a result, several financial instruments have become increasingly used in climate finance. As a result, this trend has created an incentive to identify climate-related products and work closely with the public sector to secure the financing needed to implement these projects. 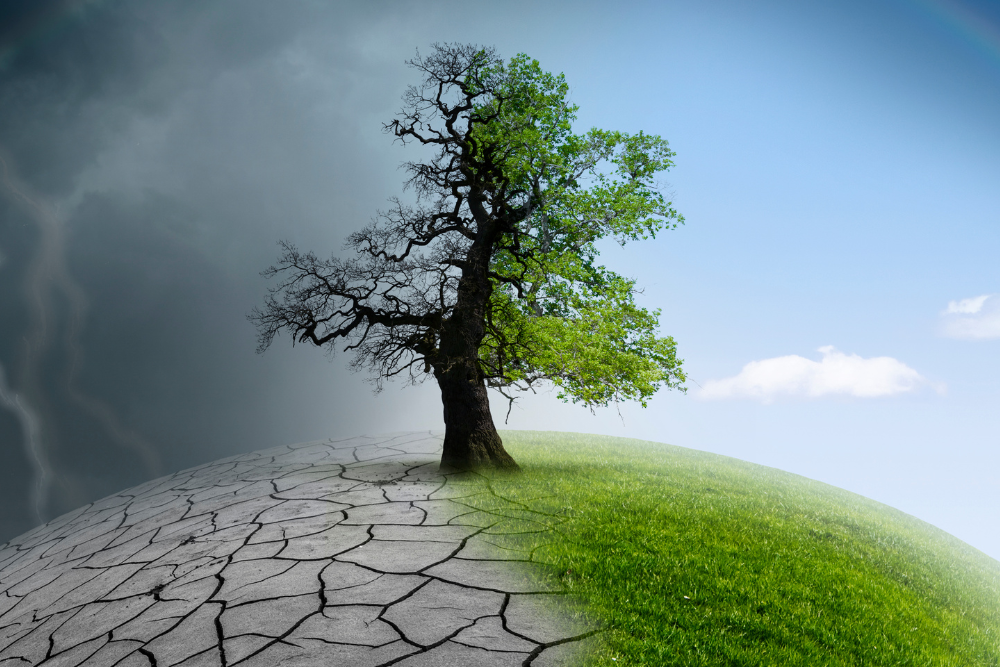 Investment in climate change is increasing, but there is still a long way to go. Private sources provide the majority of climate finance, with almost half of climate investments in the U.S. coming from individuals and corporations. The public sector, meanwhile, provides only a fraction of climate finance, at around $7.5 billion a year.

The financial sector is also responding to this growing trend, investing in renewable energy projects and boosting clean energy infrastructure in low-lying areas. Rising sea levels threaten cities and low-lying regions. In addition to climate risks, rising sea levels affect banks, which may decide to suspend financing for properties in areas at risk of flooding. The extreme weather can also impact insurance companies. Rising seas may lead to higher premiums and in some cases make properties uninsurable.

Countries that produce fossil fuels will face the most resistance in making the transition to clean energy. Most producers will continue to pull hydrocarbons from the ground for decades to come. One country proving particularly challenging is Australia, where the government continues to support the coal industry and refuses to adopt climate targets in line with the Paris climate agreement. And, despite the increasing evidence of the economic benefits of renewable energy, it will still take some time to make the transition from fossil fuels.

While China is a world powerhouse in terms of energy finance, its overseas energy investments are still largely geared toward fossil fuels. China's loans and investments in these fossil fuels often go to emerging countries with growing energy needs. The United States could counteract China's dominance by offering affordable climate finance for clean energy development in emerging countries. With these efforts, the United States could make a major contribution to global climate mitigation.

The United States and other countries have committed to cutting emissions 50 to 52 percent below the levels of 2005 by 2030. To support these efforts, governments are working with the private sector to boost climate innovation and investment in green energy. A recently-passed U.S. law, the Infrastructure Investment and Jobs Act, may give green companies an additional boost. The new law will earmark significant amounts of federal funding for clean energy and clean water.

The IFC is developing sustainable finance products, including blue bonds and green loans, and climate transition products that are aligned with the ICMA Climate Transition Finance Handbook. These products help companies transition to a low-carbon economy. The EIB is also developing a product that links the interest rate to emission reductions.

The public sector has a role to play in scaling up the development of renewable energy. It can catalyze climate finance by aligning incentives with climate goals through regulations, taxes, guarantees, and subsidies. It can also incentivize other stakeholders to support climate projects through collective action. This requires close coordination between public and private sectors.

In addition to the public sector, MDBs have already announced their climate finance targets. These targets will require them to align their activities with countries' long-term plans to reduce carbon emissions and become more climate resilient. The MDBs are working together to implement joint MDB long-term strategies that are tailored to the needs of the country. They have indicated that they are interested in working with governments and companies to help them reach climate targets.

The private sector can play an increasingly important role in climate finance through the use of innovative financial instruments and private sector capital. The global investment community is increasingly paying attention to sustainability and climate change, and a growing number of institutions are investing in climate-related products. The trend of climate finance has also provided investors with an incentive to search for climate-related financial products and to work with the public sector. 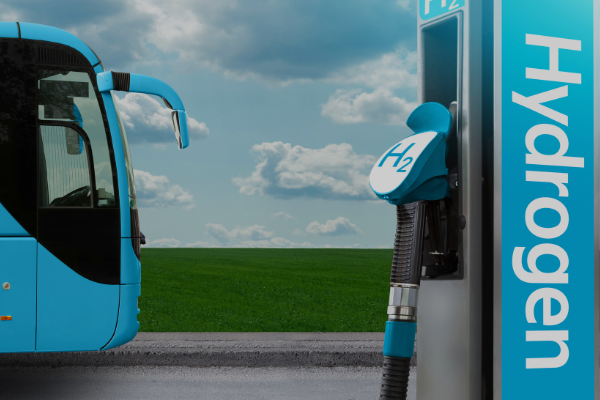 While clean energy investments in developing countries have increased in the last decade, the majority of investment has remained largely in developed economies. China alone accounts for more than half of the world's clean-energy investments. However, public funds for these projects are scarce and many state-owned utilities are heavily indebted.

Moreover, the global economic outlook is deteriorating, making it more difficult for governments to support energy projects. While there is some stimulus spending in developed economies, rising borrowing costs are threatening the economic viability of clean technologies. A 2 percentage point increase in borrowing costs can mean a 20 percent increase in overall levelised costs.

While the carbon price and other carbon markets may help increase renewable energy investment, they cannot replace the current carbon policies. While the status quo will benefit electricity companies for a limited period of time, the green strategy is likely to lead to much higher economic growth, lower emissions, and increased social welfare. By 2050, the EU, Japan and South Korea will be emissions-free, while the United Kingdom will achieve net zero emissions without additional support policies.

While fossil fuel investment is on the rise, it is still far below the levels seen when the Paris Agreement was signed. Moreover, policy uncertainty is high, and companies are generally reluctant to make major capital commitments. In addition, the high price of oil has prompted many countries to seek diversification of supply sources in order to combat rising energy costs.